A Story of Self Nourishment 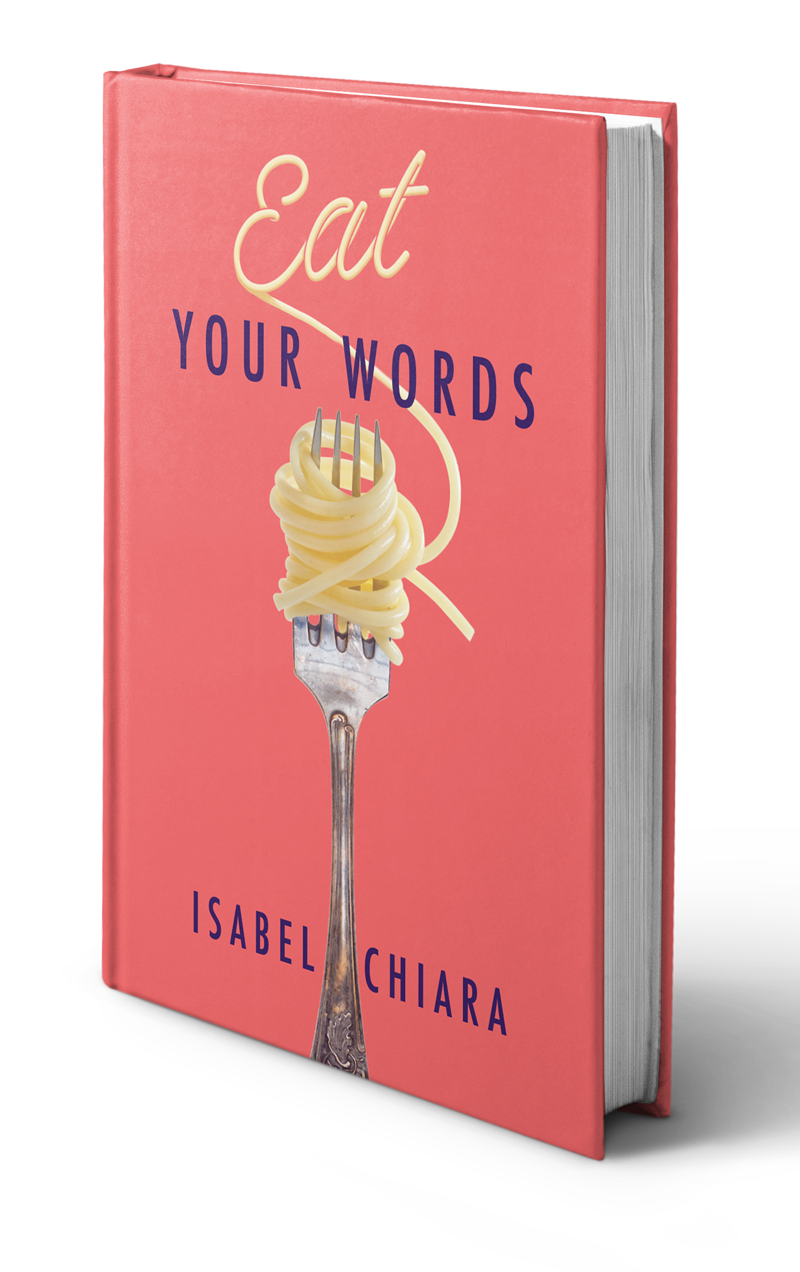 “My eating words are anything but easeful–and definitely not enviable.

They arrive curtly, bluntly, front and center. Without question, they are the star of the show, but they are more than just the star.

My eating words infect the stage, stain the curtain, consume the cast,

shred the playbill, and undermine the script.”

The story of Giana Giovanni—or “GG,” as she’s often called—a first-generation American-Italian woman whose outward strong and accomplished appearance is overshadowed by her inner struggle with obsessive-compulsive thinking about food–about when, if, and what she’ll eat.

It’s the story of a woman’s internal war waged against self-allowance and resisting receptivity, of her physical disassociation and hiding somewhere outside of herself and out of touch.

GG lives within many of us who have given so much of ourselves to helping others navigate the complexities of life yet overlook the enormous need to reconnect with our soul and heal our own relationships with our bodies and minds.

A woman at the end of her fifty-ninth year, GG inspires us to see that it is never too late to untangle the thought patterns and actions that have plagued us for decades.

“Eat Your Words” a healing story of courage to lovingly embrace the glorious fullness of all that you are. 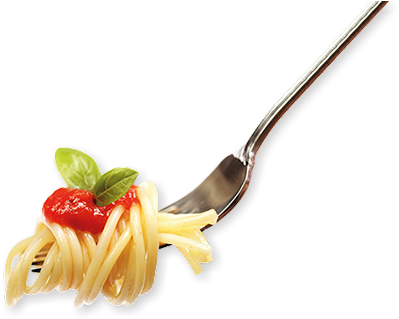 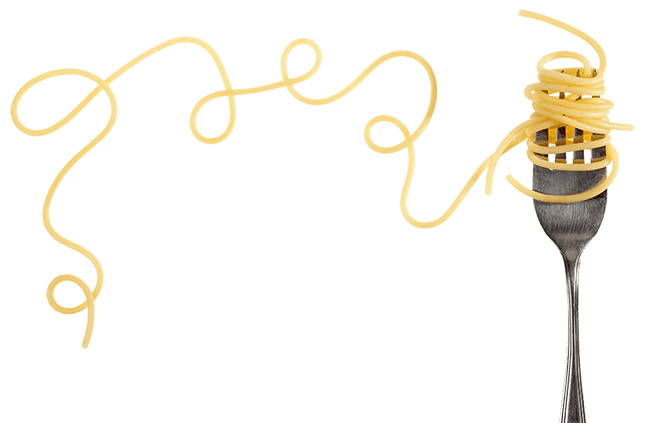 Get A Sneak PeaK

Eat Your Words provides the airport grab-n-go, book-seeker with a solid read that feels as hefty as a salami sub but with far more fortifying ingredients, and the potential to satiate even the most formidable appetite for much longer.
Written from hearty introspection, ranging from spiritual to practical insights on how the heck we feed ourselves, Eat Your Words isn’t a self-help book.
It’s a comedic all-season page-turner.
The idea behind writing this novel was for readers to binge on it rather than a family-size bag of Cheetos.

Driving Under the Influence

I keep an eye on the Gulf brand synthetic blend motor oil at Cumberland Farms. It’s my quick cover-up plan in case a coworker or someone I know, God forbid, walks in at the same time I’m rummaging. I used to rummage in the Wawas of New England, which is a bit more crème de la crème when it comes to the world of convenience stores.

But now, I’m almost always just a convenient five or ten-minute drive from a Cumberland Farms, and I’ve developed a habitual hankering for the specific taste of their double-decker, triangle-cut, plastic-packaged tuna stacker. Anyone who knows me is well aware that I know zero—zilch—about changing a car’s oil. I would never leave my precious Audi Q7 to the mechanics of my own hands, aside from my automatic ability to keep a firm grip on the wheel no matter how asleep behind it I am. Still, I have the plan. Say, Marty, a busboy at one of my restaurants, walks in after his shift is over to buy sixteen ounces of Pepsi from the fountain, or another sugary beverage I nearly always preach against when I’m overseeing the restaurant floor.

Now also say, for some strange reason, I happen to look up in the middle of my zombie mission of collecting forbidden calories like an outlaw of my own body and its appetite.

Get the entire first chapter of Isabel Chiara’s debut novel for free and journey  with Giana Giovanni, who traces her Italian farmland heritage to her New  England fast-food affliction in the book Eat Your Words, available in ebook  and hard-copy spring 2021.

Fill in the form to the right to get instant access  —–>

Eat Your Words is every woman’s story about  daring to look at what healing really is.

To brave the discomfort of it. To find sensation in the places we’ve shunned and numbed and to reclaim herself wholly and completely.

Get the First Chapter Now 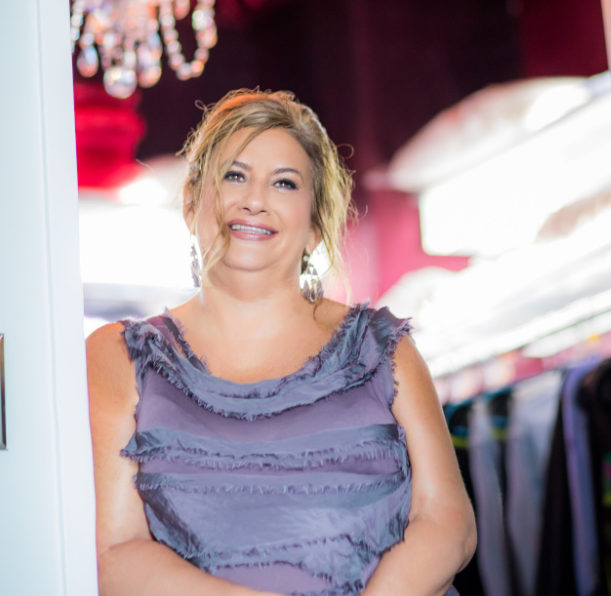 Isabel Chiara is a first generation Italian-American, whose instinct is to nourish the needs of her community, by providing spiritual insights or placating their actual appetite. An eclectic and extremely successful business woman, Isabel is the daughter of hard-working Italian immigrants. Like the generation that preceded her, she’s given much of her life to her family-operated restaurant chain in New England, dedicated to providing affordable and high quality dining for the heart of the local community.

From the time Isabel was a spirited little girl, she felt a deep pull to create excitement, to experience more than meets the eye. Her classic Italian appetite hungered for a spiritual realm, perhaps partly inherited from her Italian family’s historic connection to the kind of ecclesiastical holy lifestyle so palpably central to mid-20th century Sicilian farmland living. As a teenager of the 70’s, Isabel discovered her own contemporary spirituality which allowed her to cultivate inner-guidance and, ultimately, help others to do the same.

Well-versed in transformational modalities, dedicating over thirty years to studies in schools of healing sciences, therapeutic artforms and energy work, her latest venture is the production of Giana Giovanni, a character she’s “channeled” like a muse to express both elements of her own life story and a highly-relatable, fun and fictitious, emotionally real journey into the inner-voice of the modern woman who has long- battled her own female body.

Raised in a survival mode of get-up-and-go, as Isabel reached her sixth decade she recognized that, while she’d been dedicated to the service of others, her own body simply would no longer function without her nourishing tendencies to be, at last, turned inward, to both nurture and tend to her own patterns of self-care.

Recognizing that so many in the position of supporting others spiritually and physically– or both–have simply struggled with the most primary relationship of consuming sustenance, the simple act of eating, Isabel set on a quest to finally approach her “last spiritual frontier”, which, in fact, is the first—the physical body.

Working with coaches, teachers and dieticians, Isabel simultaneously penned the story of Giana Giovanni, Or GG, a woman much like herself, who is finding, at last, that settling in to the natural rhythm of the body and truly deepening her own capacity for self-acceptance can be more spiritually ecstatic, and offer more exponentially star-traversing momentum than even her most esoteric out-of-body visualizations.